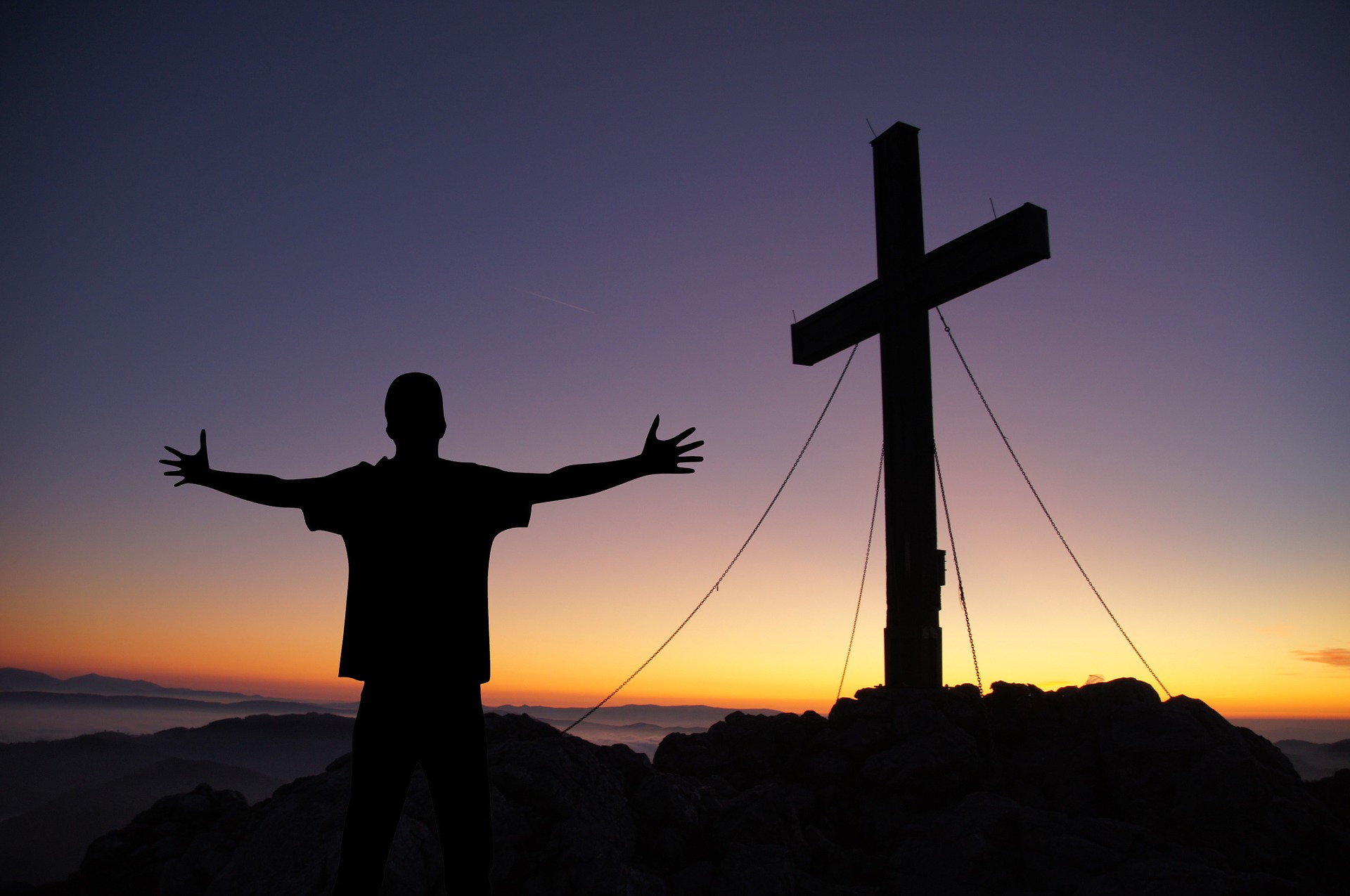 – Mary Magdalene is still watching and waiting at the tomb of Jesus
– the big stone is still a barrier and the Roman Soldiers standing as obstacles
– suddenly there was an earthquake, there was a shaking…Divine Invasion took place
– instantly an angel, just one angel appeared, he rolled away the stone…hay, the barrier was removed
– the Roman Soldiers were overpowered with fear, soldiers started shaking
-both barriers and obstacles were divinely displaced and removed
– the angel spoke to the Mary and the women that the Crucified Jesus is not in the tomb and that He IS RISEN. Hallelluyah!
– Mary and the women re-positioned from mourning to joy and gladness, and took the breaking news to the disciples
-. Jesus first appeared to Mary Magdalene (John 20:17) and to the women (Mark 16:1-9).
– He also appeared to Peter and to the disciples on the Emmaus Road (Luke 24:14-16).
– He appeared to the eleven disciples (Luke 24:33)
– and to about five hundred brethren (1Corinthians 15:6)
– He certainly appeared to the eleven at Bethany where He ascended (Luke 24:36-51).
-The entire faith of the Christian rests on the resurrection (1Corinthians 15:17-18). If Christ did not die and rise from the dead our faith is in vain, we are yet in our sins, all who have died in the Lord have perished and there will be no future re-unions with loved ones. Praise the Lord, Christ did rise from the dead.
Conclusion: On the resurrection morning, the Redeemed of the Lord shall sing a song of victory, 1Corinthians 15:54-57: ‘’Death is swallowed up in victory. The sting of death is gone. The grave has lost its victory. Victory is ours through Christ’’. It is my prayer that I will see you there in Jesus name.